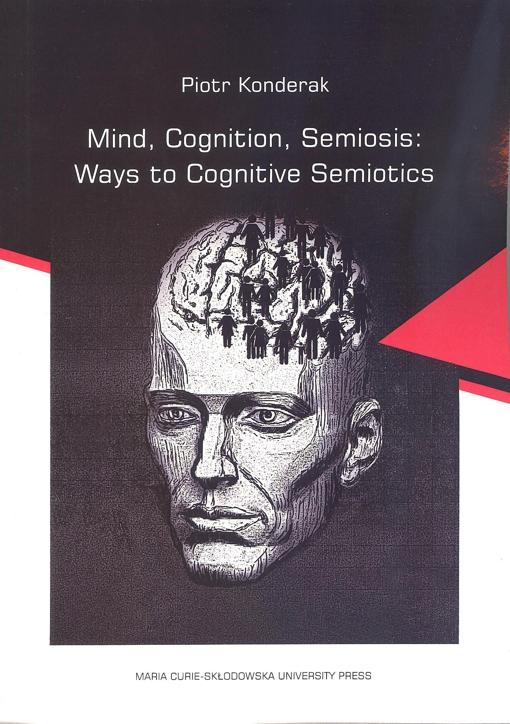 The above questions motivated the emergence of cognitive semiotics as a discipline devoted to theoretical and empirical studies of meaning-making processes. As a transdisciplinary approach to meaning and meaning-making, cognitive semiotics necessarily draws on a different disciplines: starting with philosophy of mind, via semiotics and linguistics, cognitive science(s), neuroanthropology, developmental and evolutionary psychology, comparative studies, and ending with robotics.

The book presents extensively this discipline. It is a very eclectic story: highly abstract problems of philosophy of mind are discussed and, simultaneously, results of very specific experiments on picture recognition are presented. On the one hand, intentional acts involved in semiotic activity are elaborated; on the other, a computational system capable of a limited interpretation of excerpts from Carroll’s Through the Looking-Glass is described. Specifically, the two roads to cognitive semiotics are explored in the book: phenomenological-enactive path developed by the so-called Lund school and author’s own proposal: a functional-cognitivist path.